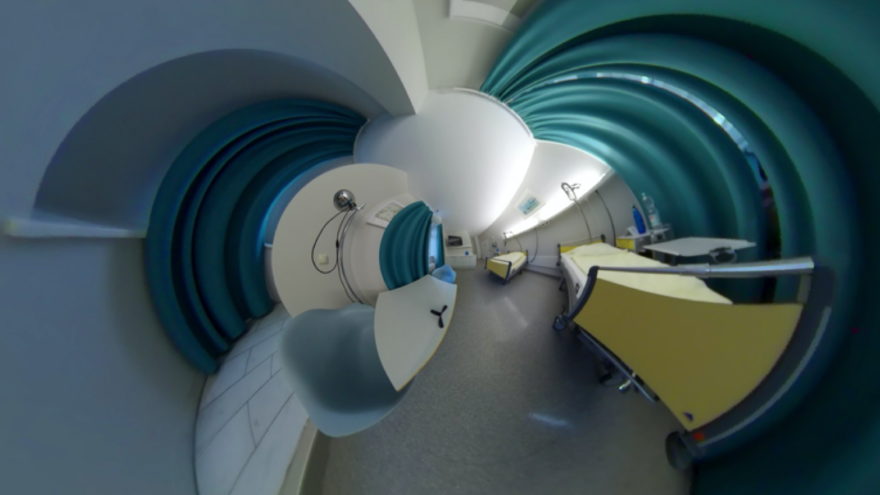 Kim Wichera
Panel discussion: “What is the nature of psychiatric auditory  experience?

“Listening to the world is not an innate,
universal capacity, the logical result of ears
encountering sound waves. Rather, it is
something we learn how to do, and we learn
how to listen in an environment that is already shaped by and coursing with power.”
[Daughtry 2015]

A sound’s salience and emotional charge depends upon  the life histories of the people who hear it, and upon the  comparative backdrop against which they listen to the  sounds that are emplaced in a particular time and location.